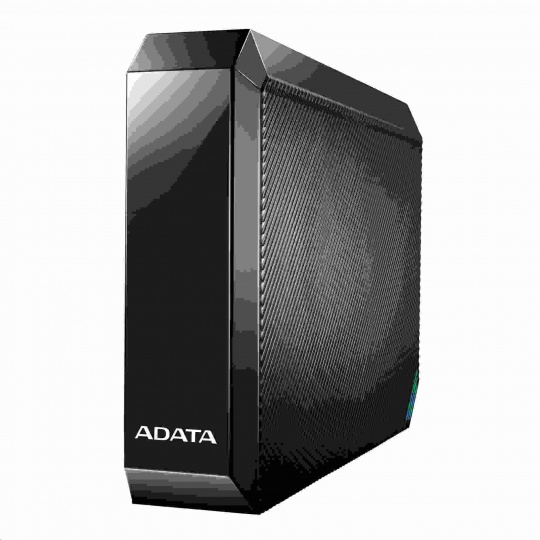 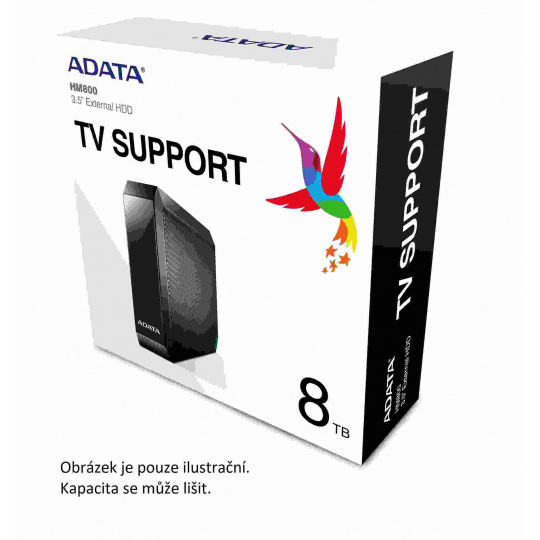 The ADATA HM800 external hard drive and your smart TV are a match made in heaven! Not only does the HM800 let you playback your favorite binge-worthy TV shows, movies, and sporting matches on your TV, but also lets you record them. Record to your heart's content with 4, 6, and 8TB of storage capacity and easily backup your content with the One-Touch Backup function.

Record Now, Watch It Later
Don’t miss out on the big game or the season finale of your favorite TV show. Record them onto the HM800 and enjoy them on your smart TV later on.

Your Entertainment Library
In an era of high-res content, you can never have too much storage. With up to 8TB of storage space, you'll be able to cram in up to 1000 episodes of your favorite TV show or a mix and match of pretty much all your movies, music, and more.

It's Your Game Library Too
With all that storage, the HM800 can also be your game library. Store up to 2004 PS4 or Xbox game titles, and play until you drop!

One-Touch Backup
The HM800 has a One-Touch Backup function that automatically backs up and syncs files with the press of a button, allowing you to store your precious moments with peace of mind.